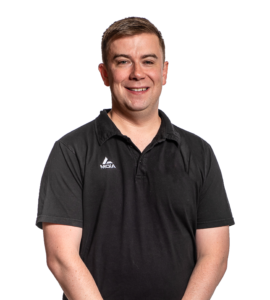 Caleb has been with the Canterbury Rams since the franchised were re-established in 2014. His roles have included leading the development programs including Mainland Eagles Academy, Canterbury Basketball Rep Academy, Rams Mentoring & In-Schools Coaching programs.

Since being in the role of General Manager some of the highlights include an NBL record crowd of 6,000 people for the Rams vs Saints game at Horncastle Arena in 2018 and bringing the Tall Blacks & NZ Breakers back to Christchurch for the first time since 2004.

With 15 years of international coaching experience, he brings a diverse set of skills to Canterbury & the South Island for development pathways for players throughout the region. He continues to provide specialist guidance and mentoring to the families on US college & international basketball pathways. Through his US college connections & experiences he is able to help find the right US College fit for each of the Mainland Eagles Academy members which includes 35 boys & girls from throughout the South Island receiving US College Scholarships since the Academy was established in 2014. 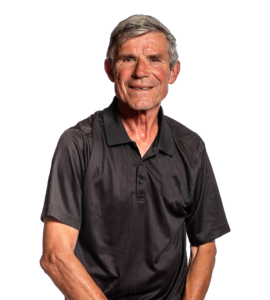 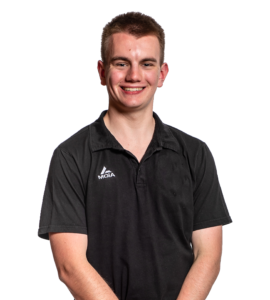 Matt coordinates our community programs, managing the delivery and staffing of the CRBF Mentoring Program and the BBNZ Approved Kiwi Hoops Provider, Rams In-Schools Program. Matt plays an important role in ensuring that our outcomes are met consistently and that our programs foster and increase participation and growth in the sport. Through the collaboration of the CRBF with the Canterbury Rams, Matt coordinates Rams players to deliver the coaching and mentoring in these programs. This enables us to use basketball and the Rams players as role models to connect and engage with the young people, leading to higher levels of participation, personal growth and social connection.  Matt has been instrumental in partnering with the Sport New Zealand Te Pou o Te Whare pilot to build competency & capability in provide sport for young people in care.  Through collaboration with Sport Canterbury, Canterbury Basketball Associations, clubs, Halberg Foundation & youth agencies Matt is able to partner & identify the young people who would be best suited for our Mentoring & In-Schools programmes.

Matt's role with the Mainland Eagles Academy see's him assist in the co-ordination of the BBNZ endorsed junior player & coach development programme including Eagles Camps, Residential Coaches Workshops & Scholarship Coach Programmes. His coordination and work in this area, greatly supports the holistic development of our junior athletes and coaches throughout the South Island. He plays an integral role in supporting the leadership development of the young people including academic co-ordination support and creating opportunities for young people to unleash their potential.  The Mainland Eagles Academy supports junior player & coach development throughout the South Island and Matt supports other regions such as Tasman with the programme delivered by Mike Fitchett.  The Mainland Eagles Academy collaborates and partners with other key stake holders in the young person/whanau life to provide the opportunity for basketball to be a catalyst to develop community minded young people.

The CRBF endeavours to support the rebuild of the city and growth of basketball throughout Canterbury with more kids playing and basketball being a talking point through increased number of basketball events that young people can attend.  These events have also become valuable opportunities for the basketball community to develop volunteer capability.  Matt has played an important role in the revival of the Rams (2014), Tall Ferns (2015) Tall Blacks (2018) and NZ Breakers (2019-21) games as it supports the growth of basketball within the region. These events give the opportunity for young people to attend and be inspired by watching their role models play.  Through partnerships with the Aranui Community Trust & YCD, the CRBF are able to run an annual 3 x3 tournament at Wainoni Park which allows for more young people playing basketball & being connected within their communities.  Other community projects Matt has played a key role in is the installation of new basketball hoops at St James School (2021) & Linwood Ave School (2021). 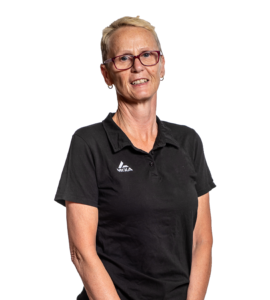 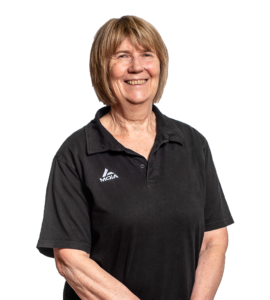 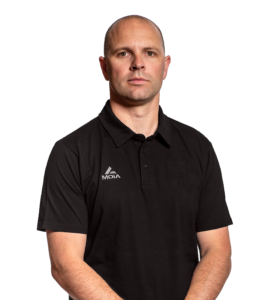 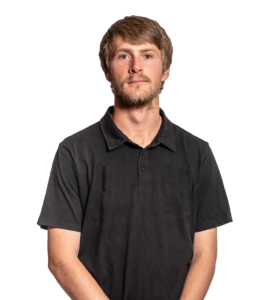 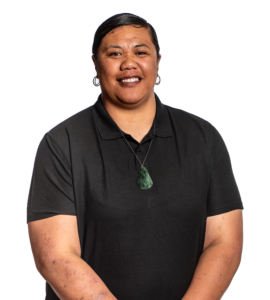 The purpose of the Canterbury Regional Basketball Foundation is to assist with the promotion, participation and development of basketball within the wider Canterbury region.